Butterflies are increasingly being recognised as valuable environmental indicators, both for their rapid and sensitive responses to subtle habitat or climatic changes and as representatives for the diversity and responses of other wildlife.

One of the principle objectives of the UKBMS is to investigate and develop the role of butterflies as indicators of the state of biodiversity in the UK.

Butterflies have short life cycles and thus react quickly to environmental changes. Their limited dispersal ability, larval foodplant specialisation and close-reliance on the weather and climate make many butterfly species sensitive to fine-scale changes. Recent research has shown that butterflies have declined more rapidly than birds and plants emphasising their potential role as indicators. Butterflies occur in all of the main terrestrial habitat types in the UK and so have the potential to act as indicators for a wide range of species and habitats. Unlike most other groups of insects, butterflies are well-documented, their taxonomy is understood, they are easy to recognise and we have a wealth of information on their ecology and life-histories.

Because insects make up the largest proportion of terrestrial wildlife (more than 50% of species), it is crucial that we assess the fate of insect groups in order to monitor the overall state of biodiversity. Being typical insects, the responses seen in butterflies are more likely to reflect changes amongst other insect groups, and thus the majority of biodiversity, than established indicators such as those based on birds. 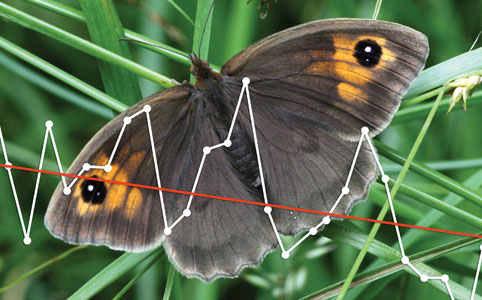 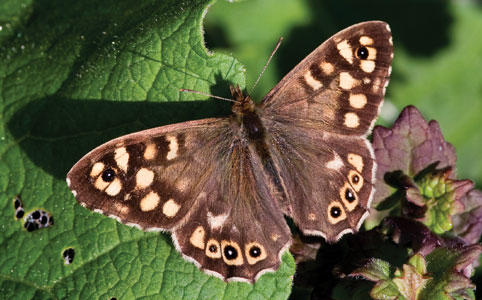 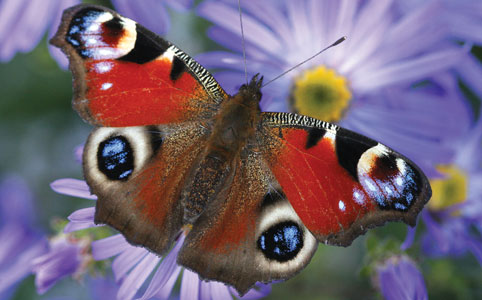 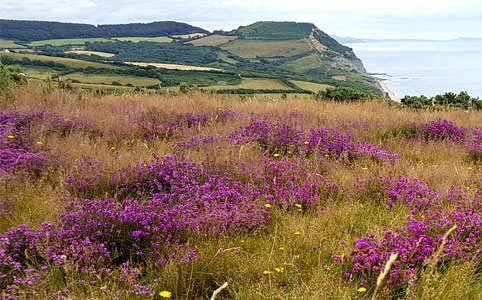